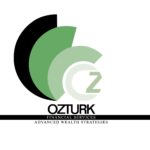 I love charts and stats! There is no defense against the facts, no argument that can counter the truth. Let us look at the market cycle post Covid19 and evaluate where we are today. I want to focus on small cap investments along with the market in general.

Here Are The Facts

A testament to the power of doing nothing. Because just holding on, doing nothing, from March to December is what pays off in the span of NINE months. Pulling out of the market or panic selling, would cost the average investor the growth as well as the power of compounding, reinvested dividends. Seizing the opportunity presented during a downturn and adding more money to your investments would shorten the gap between bottom and recovery giving more potential for growth. Buying cheap and holding on while the price increases.

U.S. small-cap investments are among the best ways to gain exposure to the U.S. economy. Generally, small-cap companies derive more of their revenues domestically than their large-cap counterparts, but also tend to exhibit more volatility. They capture more of the upside as well. Here is where the opportunity is, since Small Caps are hit the hardest during this pandemic the opportunity for upside capture is there. It just takes time. But not as much time as people think.

If you look and compare Small Caps vs large Caps. The following chart highlights the 5 largest drawdowns for the S&P 500 over the past 30 years along with how the Russell 2000 performed over the same periods and rebounds for each. As you can see, the small caps usually get hit harder on the decline but significantly outperform on the rebound.

“There is nothing to fear but fear itself.”

Those profound words spoken by FDR in 1933 during the peak of the great depression is still relevant to investors today. Fear and the counter productive, often times, self destructive behaviors associated with those fears, are a far greater threat to the overall performance of an investor’s portfolio than the market cycle itself. Volatility is part of the market as oxygen is part of life. Take a deep breath and keep going, the surface is closer than you believe.

Speak to us today.

2 thoughts on “Narrowing the Gap” 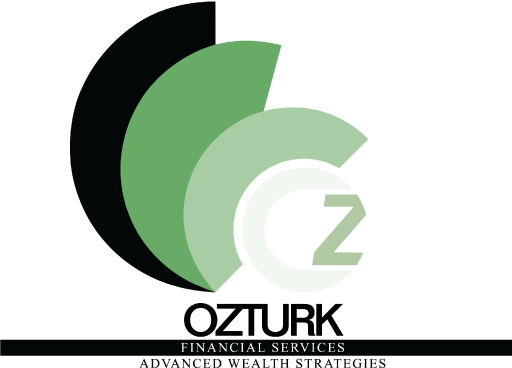 established in 2009, Ozturk Financial Services Ltd. strives to guide their clients through the options that best fit their goals for financial Growth and security.

Thought of the Day 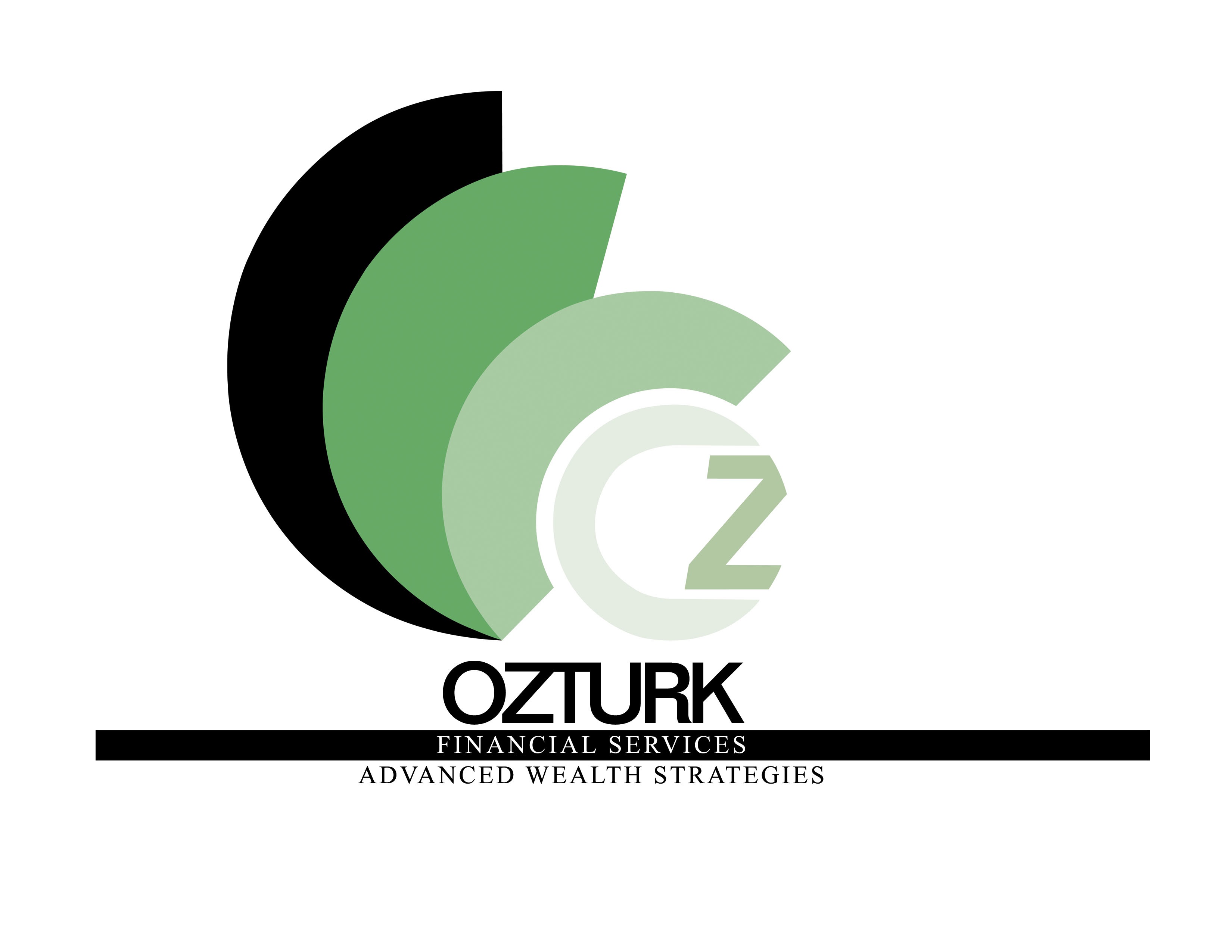 Our goal is to help people in the best way possible. This is a basic principle in every case and cause for success. Contact us today to be an associate.